Dr. Terry joined the WestVet surgical team in summer 2016 with the assignment to launch specialty services in Northern Utah.

He grew up in Greeley, Colorado with several family pets, and found himself gravitating toward the sciences during high school. After volunteering and later working at a local animal clinic, he knew he wanted to pursue a career in veterinary medicine — and has not slowed down since.
He completed his Bachelor of Science degree in Microbiology at Colorado State University in 2006, followed by his Doctor of Veterinary Medicine at Colorado State in 2010. That same year he received the Intervet/Scherin-Plough-Plough award for proficiency in small animal medicine and surgery.
Dr. Terry traveled to the heat of the southwest to complete a rigorous one-year rotating internship at the Emergency Animal Clinic in Phoenix, AZ, followed by a year in general practice in Juneau, Alaska.

During the first two years following vet schools graduation, Dr. Terry’s interest in surgery became apparent. He moved to Boise to join the WestVet team in 2012 for a one-year surgical internship and was then selected from a large pool of competitive applicants for a three-year small animal surgical residency at Oregon State University. During his training at Oregon State, Dr. Terry completed a Master’s degree in Veterinary Sciences and extensive involvement with several research projects. He published multiple articles in peer-reviewed journals during his time there.

In October 2015, Dr. Terry presented a section of his research on feline injection site sarcomas during the residents’ forum of the American College of Veterinary Surgeon annual symposium.
During his one-year internship with our surgical team, Dr. Terry exemplified professionalism, a strong work ethic, and a solid knowledge of medicine and surgery. Knowing his easygoing and approachable demeanor, we did not hesitate to invite him to join our team full-time as the lead surgeon for WestVet Utah.

He enjoys the challenge veterinary surgery brings, requiring knowledge in multiple sciences along with complex technical skills. “I feel so very lucky to have found such fulfillment in the profession I have chosen,” he said. Dr. Terry successfully passed board certification exam in spring 2017 and now holds the title of Diplomate of the American College of Veterinary Surgeons – Small Animal.

Having grown up near the Rocky Mountains, he had hoped to settle in the West and welcomed the opportunity to live along the Wasatch front. 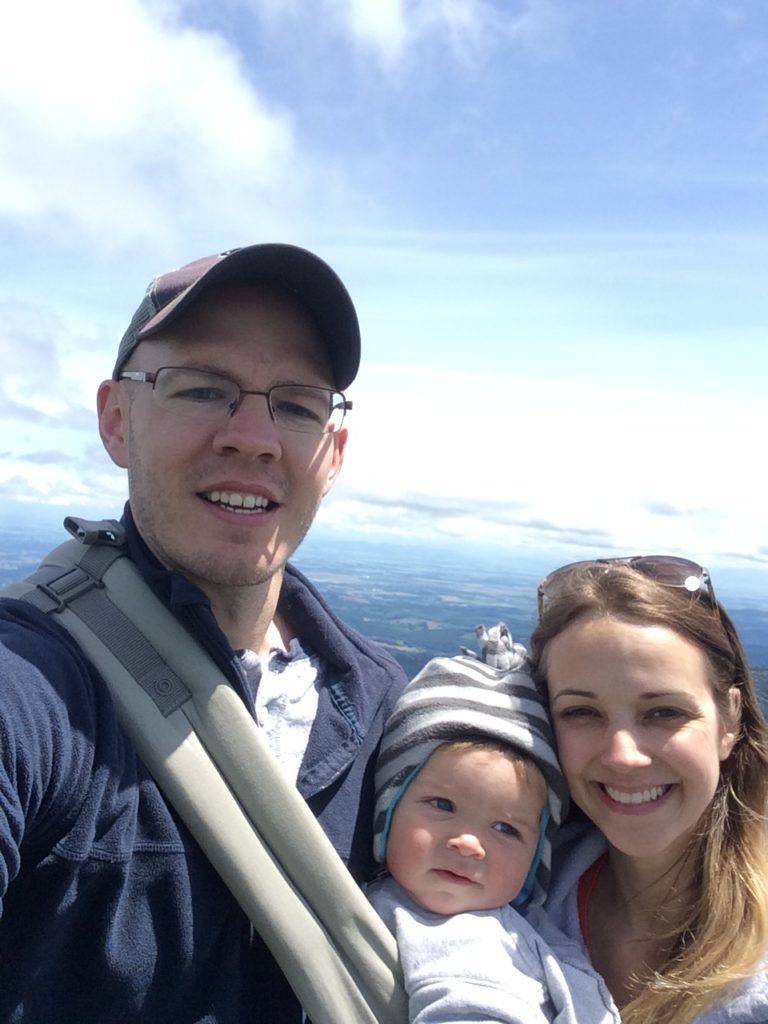 He and his wife Laura, also a veterinary professional, welcomed their first child Grayson in 2015 with another addition soon to come. They share their home with a handful of pets including a senior English Setter, a Corgi mix, a Miniature Pinscher and two Southern Painted turtles.
The Terry family enjoys outdoor recreation including camping, fly fishing and hiking. 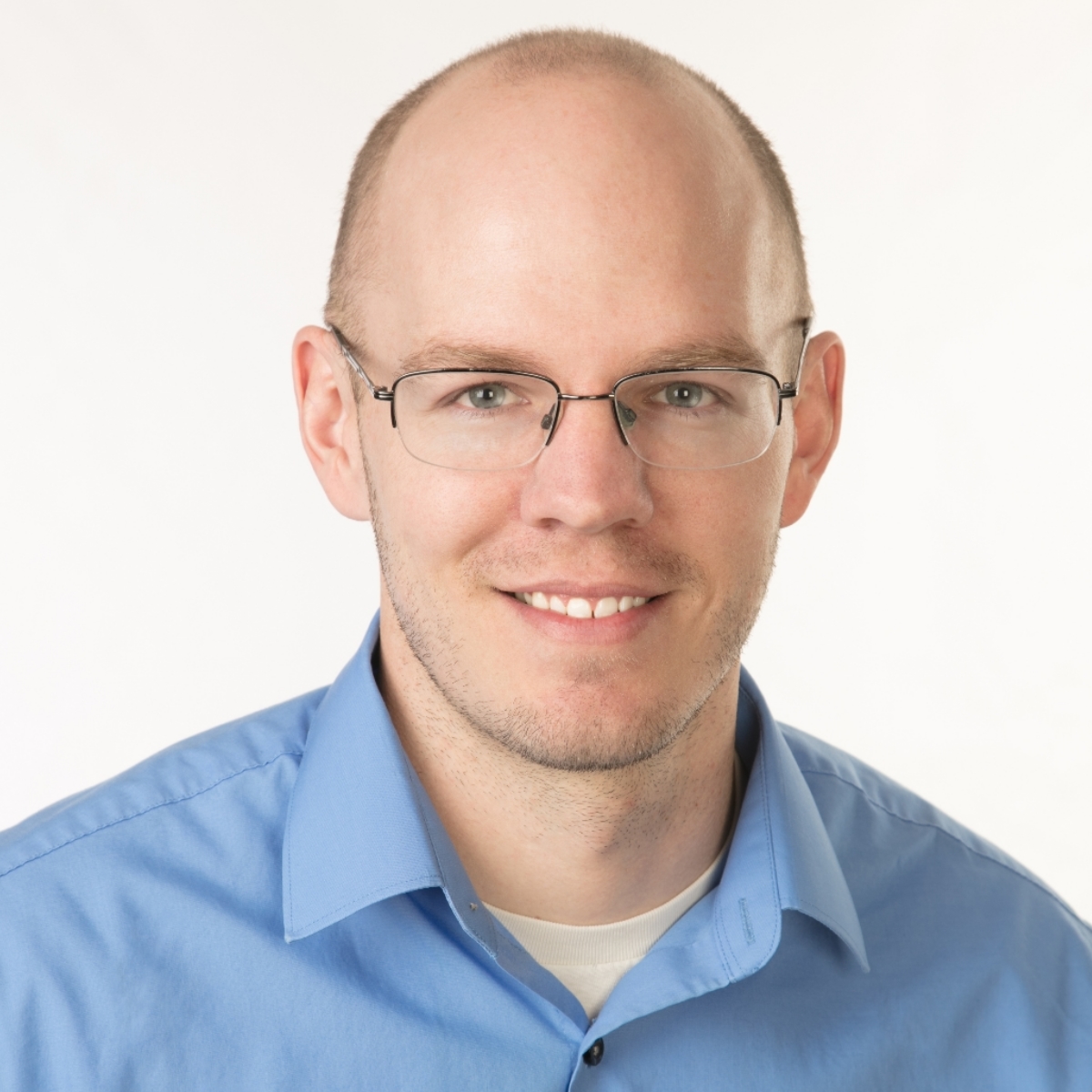 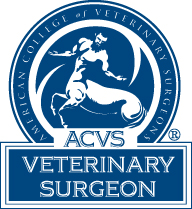