Adam M. Nylund, DVM, MS, joined the WestVet surgery team in August 2018.  He completed his Bachelor degrees in Biology as well as Wildlife Biology at The University of Montana in Missoula, MT in 2009 followed by his Doctor of Veterinary Medicine degree in 2013 from Colorado State University in Fort Collins, CO. He continued to pursue his passion for surgery after being selected for a prestigious one-year small animal medicine and surgery internship position at North Carolina State University in Raleigh, NC followed by a one-year surgical internship at Mission Veterinary Specialists in San Antonio, TX.

Dr. Nylund was excited to return to the northwest for his three-year surgery residency with the Washington State University/WestVet combined program.  He spent several months throughout his residency training with WestVet’s team and was thrilled to join them full time after completing his residency.  He also completed his Masters of Science degree in Veterinary Sciences at WSU in Pullman, WA during his residency program.

Dr. Nylund has been involved with several research projects throughout his veterinary training.  He was awarded the Center of Companion Animal Studies award for his proficiency in clinical research as a veterinary student at CSU.  His research interest is with minimally invasive surgery, primarily testing new techniques and instruments for laparoscopy and thoracoscopy.  He was selected to present his research at the American College of Veterinary Surgeons annual symposium and the Society of Veterinary Soft Tissue Surgeons meeting.  He received the best resident’s presentation award at SVSTS.

Dr. Nylund’s clinical interest is also with minimally invasive surgery (arthroscopy, laparoscopy and thoracoscopy).  As such, he pursued additional advanced training in this field throughout his residency program and passed his qualifying examination to become certified through the Veterinary Assessment of Laparoscopic Skills (VALS) program.  He also has an interest in total joint replacement surgeries.

Growing up next to the Bob Marshal Wilderness in Montana, Dr. Nylund enjoys time spent in the outdoors.  His other hobbies include restoring muscle cars and building hardwood furniture. 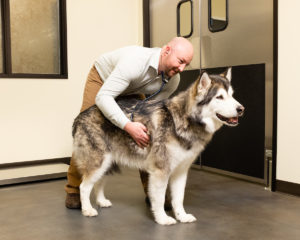 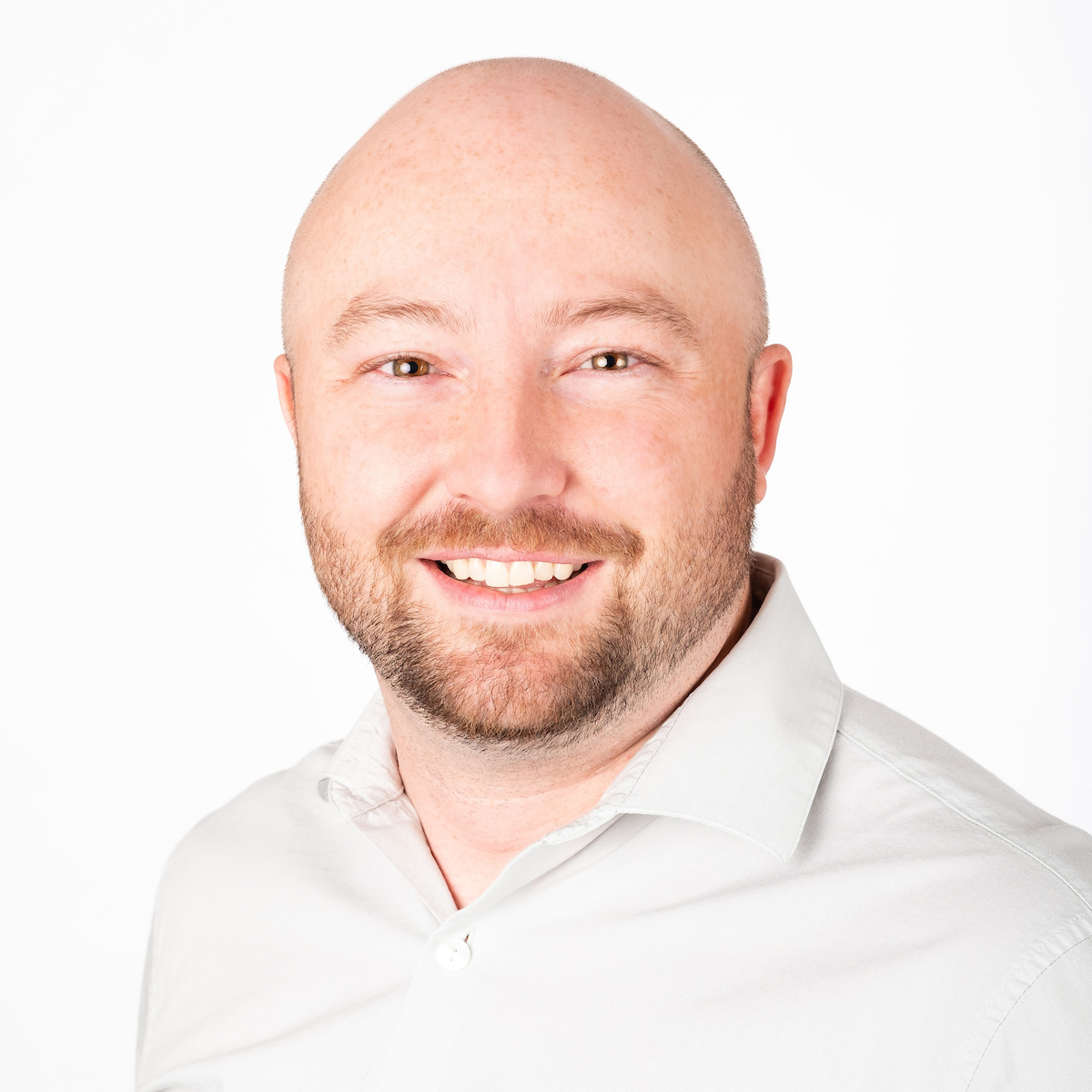