Summitt: A Story of Courage &amp; Healing after Being Hit By a Car 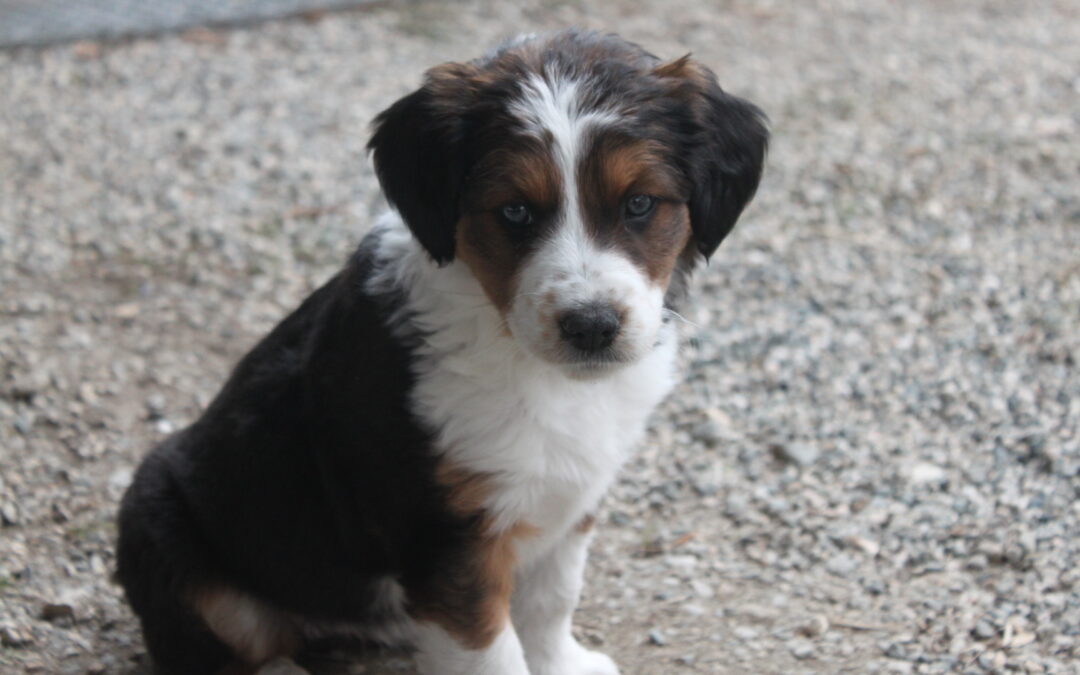 Meet Summit, the brave little rescue pup who has been restored to good health following an accident with a car.

When Angie and Dayna moved from Meridian to a five-acre spread in Gardena they were doing so to help out family members in poor health.

They did not plan to expand their family to include a dog, but that all changed after a school fundraising auction, a $6 bid, and their sweet nephew Karson bounding home with a beautiful puppy.  The puppy wasn’t a good fit for Karson’s family, so he placed a teary phone call to his Aunt, and Angie agreed to just “take a look” at the puppy.

It was love at first at sight.

Summitt, possibly a Border Collie/Springer Spaniel mix, was named for the legendary women’s basketball coach Pat Summit.  She was about 10 weeks old and quickly bonded with her new owners –and extended family, bringing love and healing with her.

Angie tells about the accident that brought Summitt to WestVet:

“Last spring, Summitt and Spot (my mom’s dog) were playing outside.  Our house is in the country at the end of a long driveway. From what we can piece together, Summitt followed Spot down to the country road where a car came around the corner too fast and didn’t see the dogs.  Spot jumped out of the way.  Summitt was hit. Her left hind leg looked like all of the fur and flesh had been peeled off and her foot was completely crushed and mangled.  I wrapped her up in a towel, and Dayna and I took off for Boise.  We called Banfield, our family veterinarian, and the after hour’s message recommended WestVet for emergencies. As I carried her into the hospital, veterinary technicians immediately came out.  Summitt never once growled, in fact, despite everything, when Leah, a Service Technician, evaluated her Summitt was so excited to see a new friend that she wagged her tail and tried to raise her head.  (That is Summitt—she LOVES everyone and wants to play with every person and animal she sees, in fact, she gets offended if people don’t want to be her friend.)”

Summitt had sustained a serious injury, so serious, that without proper treatment, her owners would have to have her euthanized.

WestVet veterinarians put her entire leg and ankle in a cast. As her humans carefully tracked her medications and icing routine, she initially improved, then another setback.

“She was in some iteration of that full length cast for more than 12 weeks.  In the midst of healing, she was spayed.  Then, during a check-up at WestVet, Dr. Sean Murphy noticed a fracture in her hip.

She required surgery and another round of multiple medications, casts, and bandages.  We were in WestVet several times a week … and Summit spent her summer confined (and being treated to roasted chicken for dinner). The amazing thing was that even with only 3 working legs, she was still the fastest dog in town.  She goes 100 miles an hour all the time.”

With her broken bones healed and her casts removed, Summitt’s leg had lost much of its muscle tone. Her leg was so weak that it could not bear weight.  Her next stop was in Physical Rehabilitation with Dr. Teri Dowdell.

“We figured we’d come this far and spent so much, that we needed to see it through and get that leg working again.  Dr. Dowdell was a Godsend.  She created a special orthotic brace and physical rehabilitation exercises. Incredibly, miracle of miracles, she finally started using her bad leg!  I know that never would have happened if Dr. Dowdell hadn’t worked so hard with her to build that leg back up.  When Summitt first got her cast off, Dr. Dowdell tried several different prototypes and ended up making a custom plaster brace for her to get her to use her leg.  When we returned for a follow-up after three months, everyone was excited to see Summitt, and Dr. Dowdell was shocked at her improvement.  Summitt still uses a special orthotic brace that she wears part of the time to help take the pressure off her lower back from compensating for her shorter leg. She is still in pain sometimes, but you wouldn’t know it to look at her. “

Angie describes Summit as “the sweetest dog in the world.”  And she says that even though their initial cost $6 has greatly increased, she was well worth the investment. 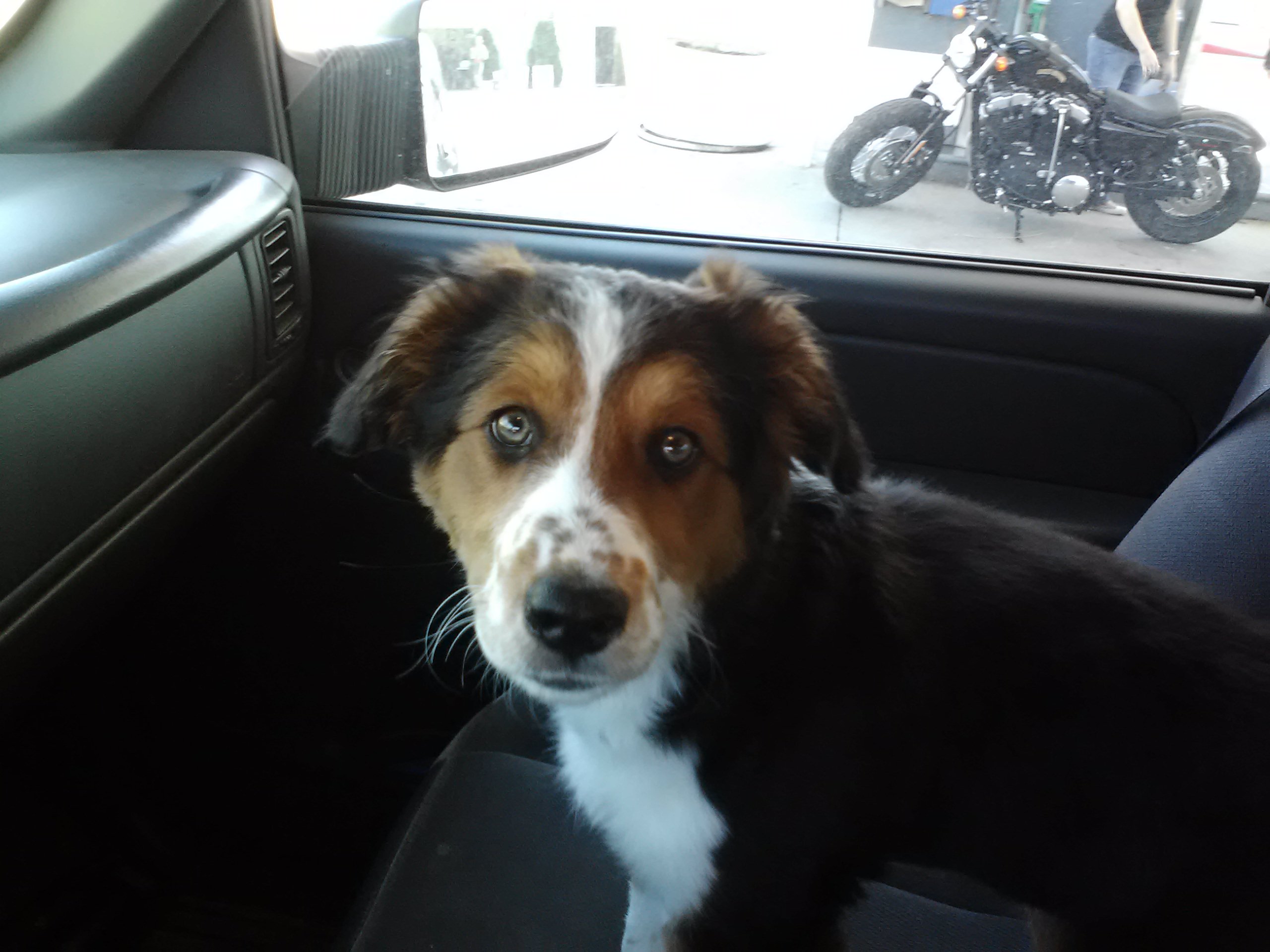 “I would do it all over again without hesitation,” she said. “I know we would never have gotten through any of it without the caring and talented staff at WestVet—everyone was amazing.”

Thank you for sharing your story with us! We are delighted to share these pictures of this loving and inspiring dog.