Rex, Treated for a Blood Disorder &amp; an Infection—now Thriving! 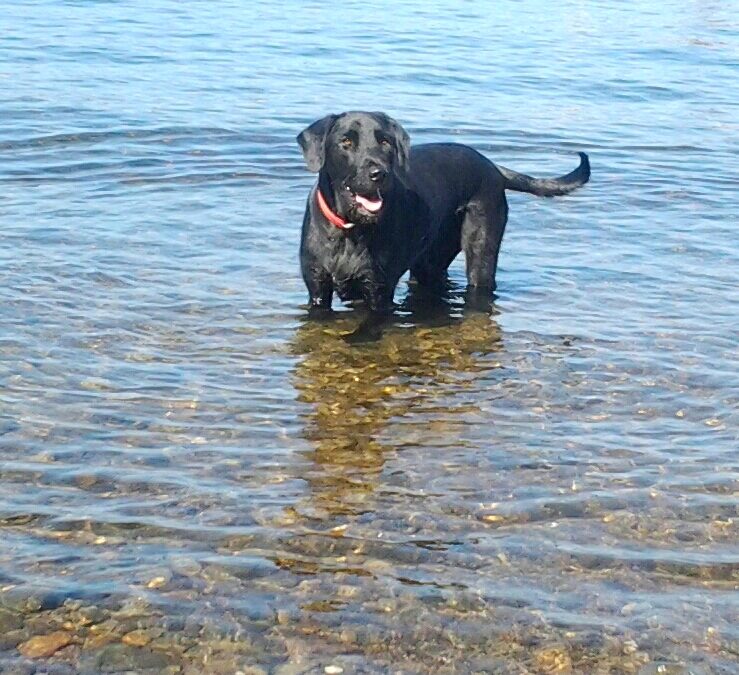 With the concern and dedication of his amazing owners combined with the care of a Veterinary Internist, Rex has been restored to good health.

When Dan and Darlene saw Rex’s photo posted at the Idaho Humane Society as an adoptable pet, they had to meet him in person. 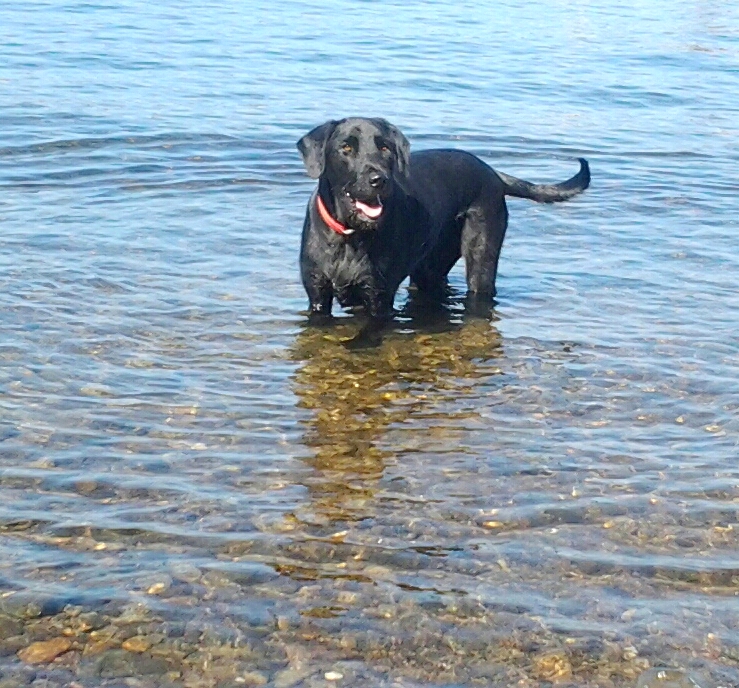 They were told he is a Labrador/wire-haired point mix, and at eight months old, he was simply irresistible. They made him part of their family.

Approximately eighteen months later, when Rex was a little over two years old, they made an appointment with their family veterinarian to treat his bloody nose. 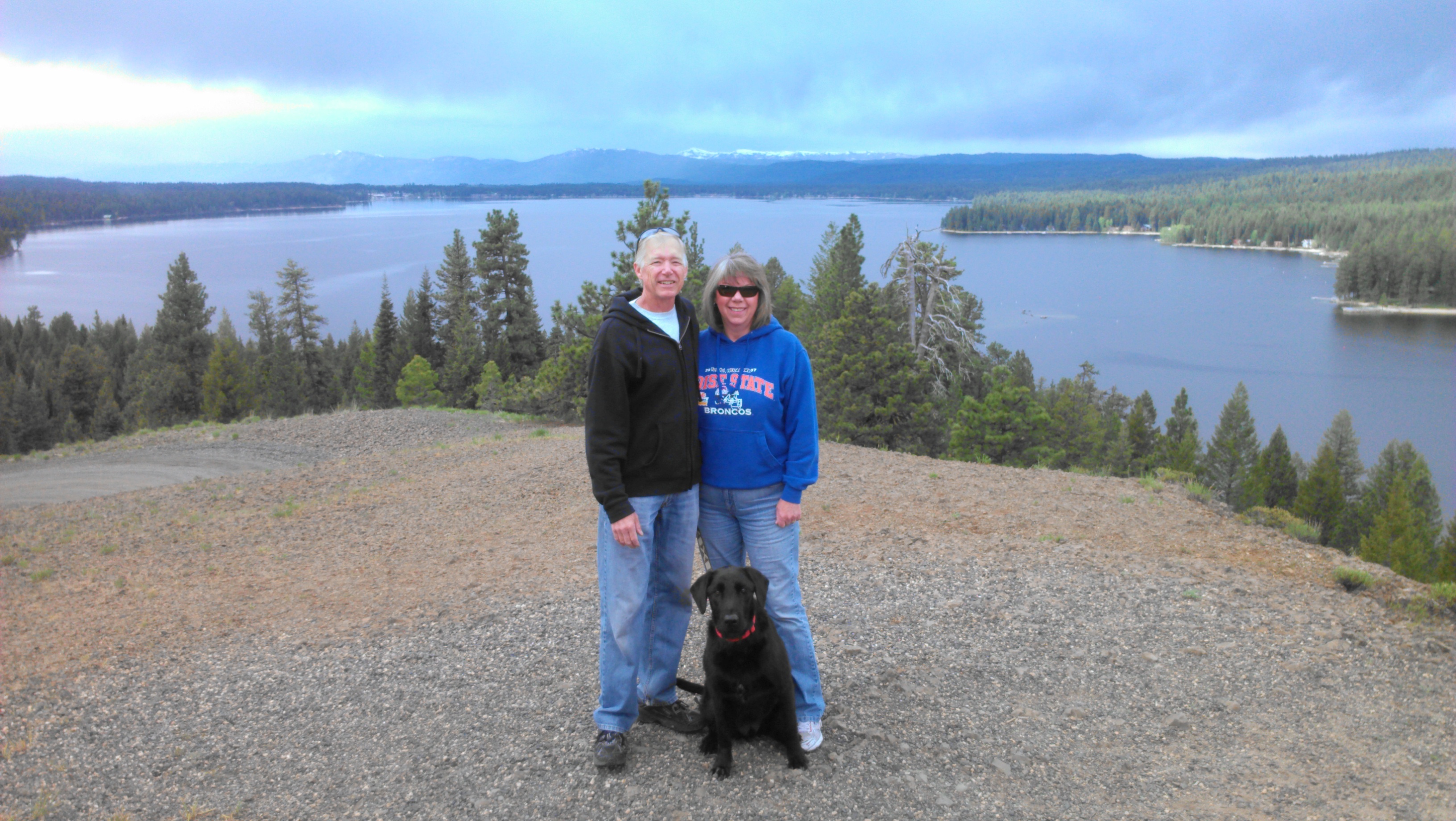 When blood tests were performed, they determined his platelet counts were down and Rex was started on medication. (Platelets are the clotting cells, and if you don’t have enough, severe bleeding can occur.)

He did not improve, instead, his condition worsened and Dan and Darlene were referred to Dr. Victoria Ochoa, a small animal internist at WestVet.

At WestVet it was determined that Rex had immune-mediated, also called autoimmune, thrombocytopenia (ITP): his immune system was destroying his platelets for unknown reasons. This condition requires immunosuppressive drugs—Rex required heavier doses than many patients with this disease.

“Dr. Ochoa and her staff did an amazing job of taking care of Rex and working to get him healthy again,” Dan wrote to us, “Utilizing numerous blood tests, a blood transfusion and lots and lots of TLC.”

In addition to the problems with his blood, Rex experienced another ailment, an aggressive infection in his front paw.

“We were certain that if we didn’t lose Rex, he would at least lose the paw to amputation. Dr. John Chandler examined him and suggested treating the paw with a vacuum unit. After one week, the treatments dramatically improved his paw, and we were able to save his leg.” 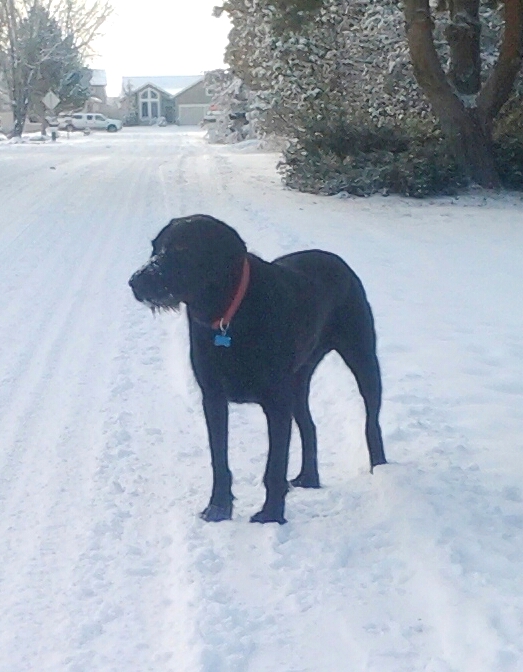 After concluding treatments, Rex no longer takes medications. His family says that he is healthy, full of energy and back to his normal self.