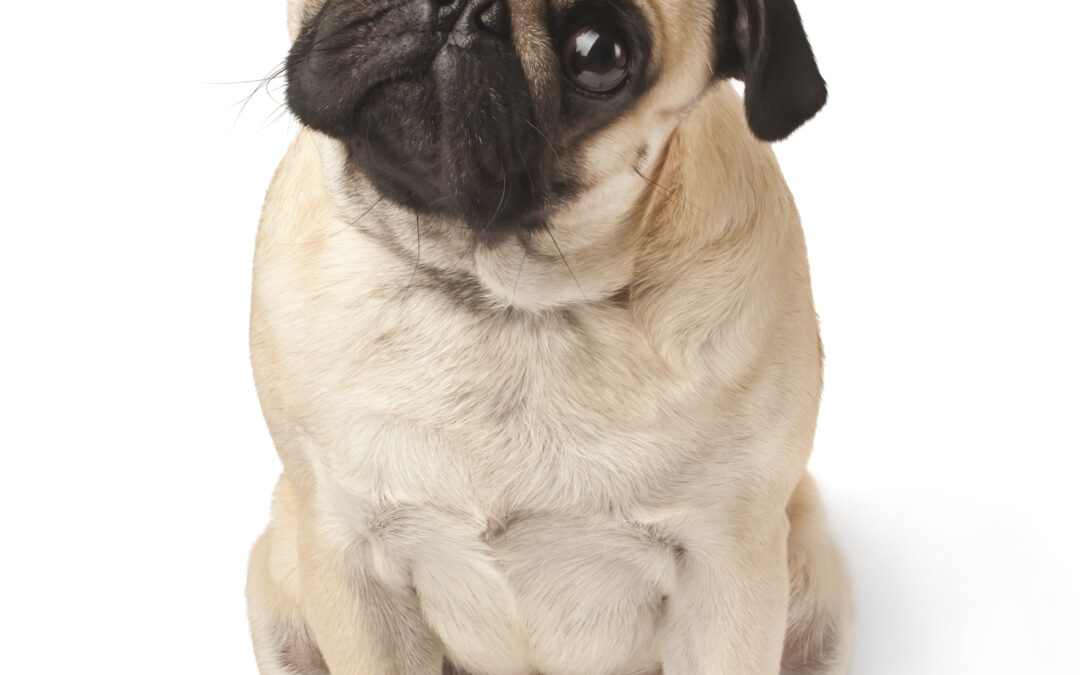 Science now has proof of something that dog lovers and owners have known for a very long time–dogs have emotions and respond accordingly.

Earlier this month, Gregory Berns, a professor of neuroeconomics at Emory University, published an article in The New York Times after a lengthy experiment with dogs, emotional responses, and brain waves. 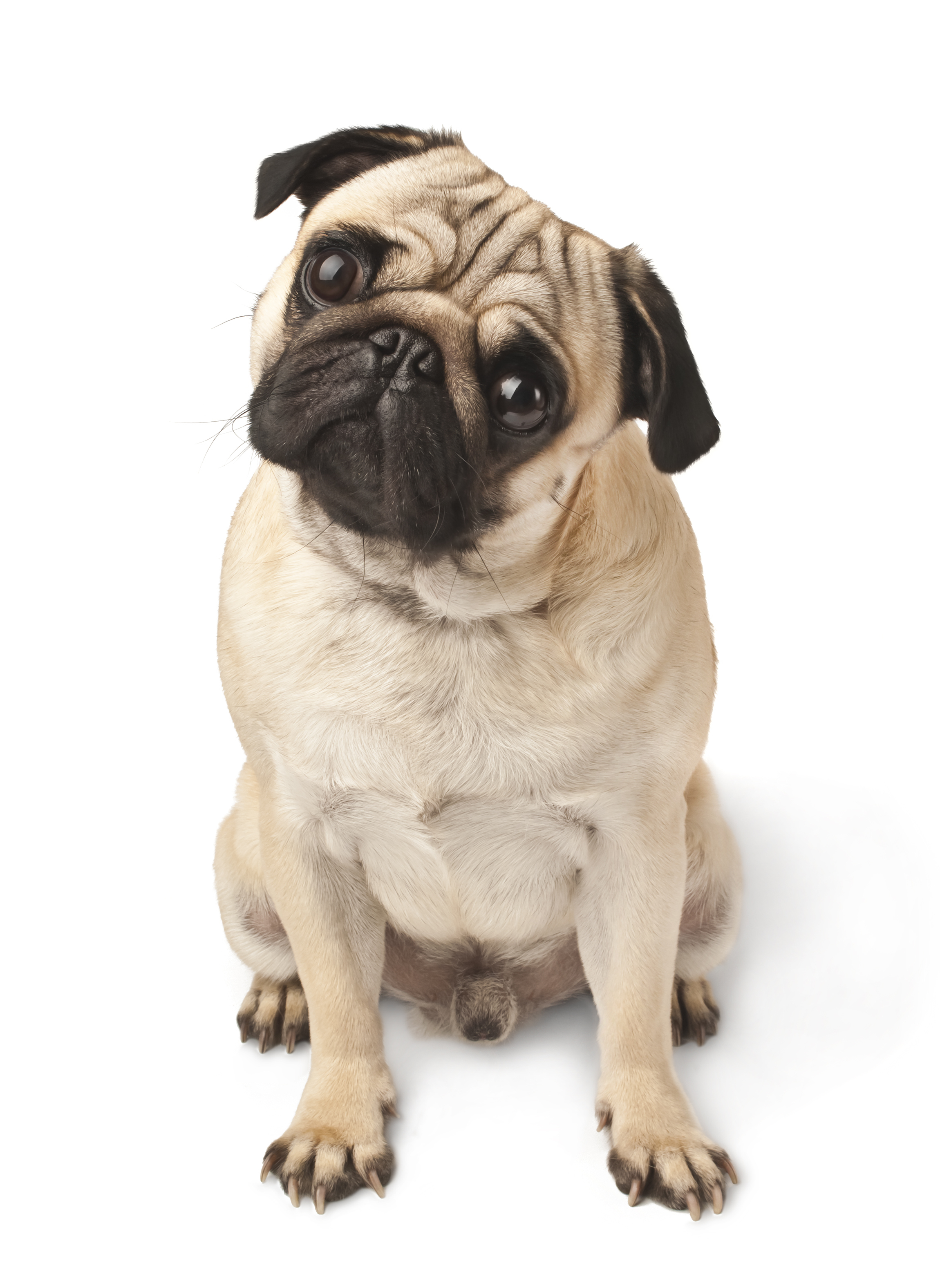 The goal of his two-year study was to determine how dogs think and how their brains react to humans. To determine this, he analyzed a dog’s brain activity with MRI scans during various interactions with their humans. You can read the full article HERE.

Dogs who participated in this study were not harmed, restrained or sedated during an MRI scan. Researchers utilized positive training methods to keep dogs still during the procedure, and if the dog did not want to stay, they were allowed to leave.

The results? Berns discovered that the positive anticipation for food, toys, familiar people, etc, in the dog’s brain originates from the same part as it does in the human brain. His summary: “Dogs are people, too…they experience emotions similar to humans and we should reconsider their treatment as property.”

This essay has fueled an online debate about a dog’s legal protections and definitions and “personhood” laws. An article on The Huffington Post website expanded on the topic of dog’s personhood status, you may read that HERE. In addition, the ASPCA blogged about this topic and have had numerous reader’s comments on the idea.

So as the discussion on a dog’s emotions and legal definitions continues, for dog owners, there really isn’t a debate. We already know that our furry friends not only display a wide variety of emotions (fear, anxiety, love, joy, excitement, etc.) they also respond to our emotions.  And they respond with unconditional love, something that cannot be measured–even with the most technologically advanced equipment.