How to Prevent Cat Fights After a Vet Visit 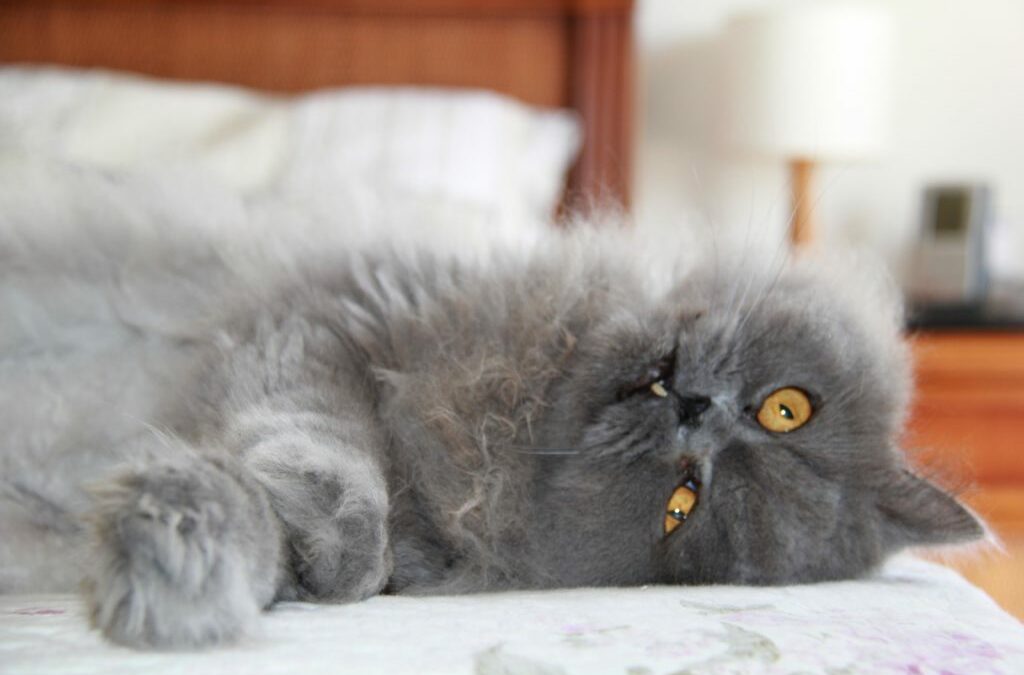 A visit to the vet clinic sometimes turns into a cat fight at home, even between otherwise friendly cats. The reason? The cat who left home returns wearing unusual smells and sometimes even a foreign object like a cast or big collar.

Dr. Hazel C. Carney explains that the returning cat is now seen as a “new cat” in the noses and eyes of the other household cats and may be perceived as a threat to their security.

Sometimes owners actually make the problem worse. In addition to the different smells and images, often the returning cat is thrust upon the scene by its owner who sets the carrier in the middle of a room and possibly even announces the return with a chorus of “Poor Fluff had to go to the vet, so we need to show him how much we missed him.” 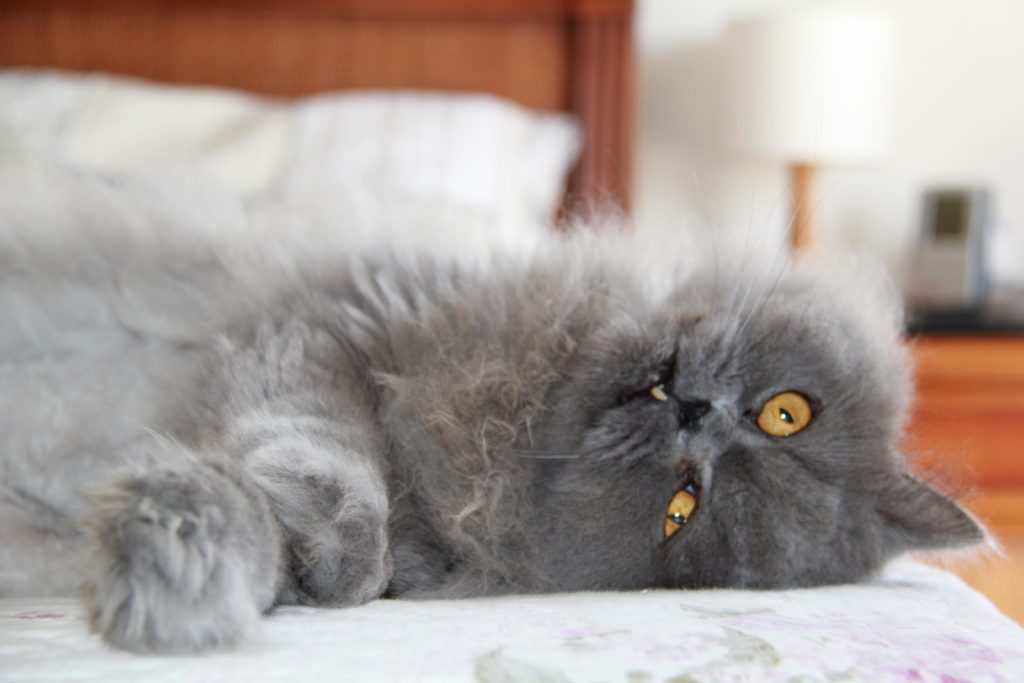 Cats never naturally announce their arrival at their home colony; instead, proper feline etiquette is for cats to hang around the periphery of the group and slowly ease back in. This holds true even if cats go out to hunt and return several times a day. An owner’s big welcome home announcement creates anxiety in the returning cat—now on alert and ready to defend himself – all a recipe for a cat fight.

You can avoid the potential fight easily, however, if you follow these simple steps.