Accidental Xylitol Poisoning: Some Sugar-Free Foods and Snacks are Toxic for Dogs 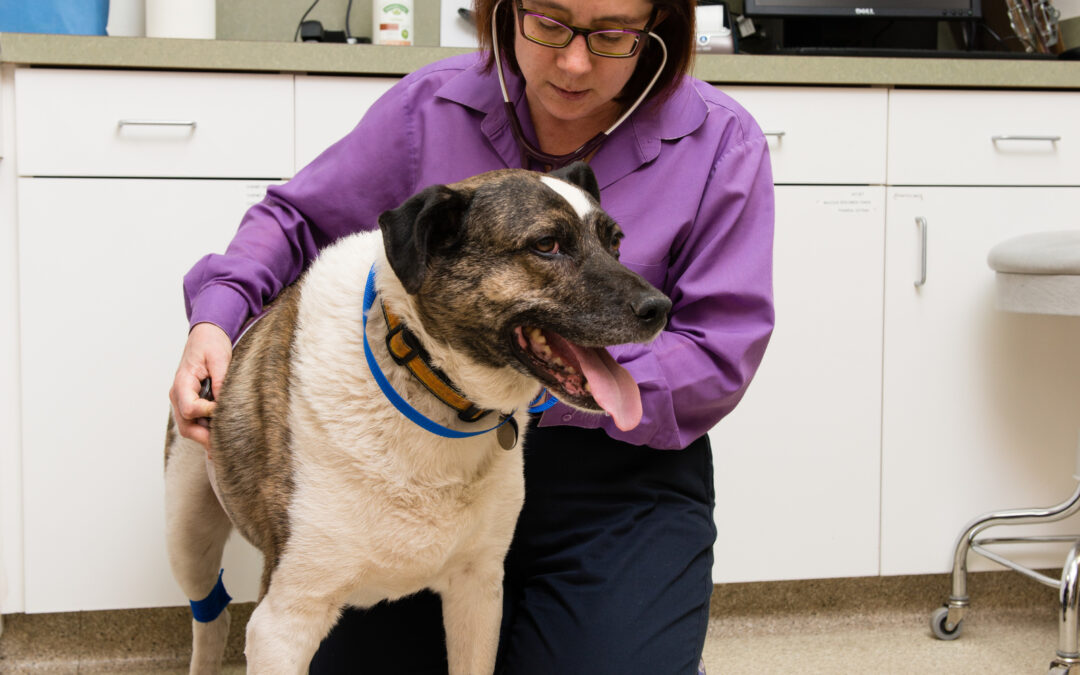 Pets are curious, often hungry, and unlikely to turn down a treat. Add those characteristics to sweets and snacks that contain xylitol, and you could be facing a veterinary emergency.

Xylitol can be found in a many of oral hygiene products, pharmaceuticals, and foods. This additive may be found in sugar-free gum, candies, and breath mints, and baked goods, cough syrup, children’s chewable vitamins, mouthwash and toothpaste, among others. As more products now contain xylitol, incidents of accidental dog poisoning are also on the rise. The Pet Poison Helpline reports that so far this year, they have fielded 2,800 calls regarding known or suspected xylitol ingestion; that number is up from 300 in 2009. 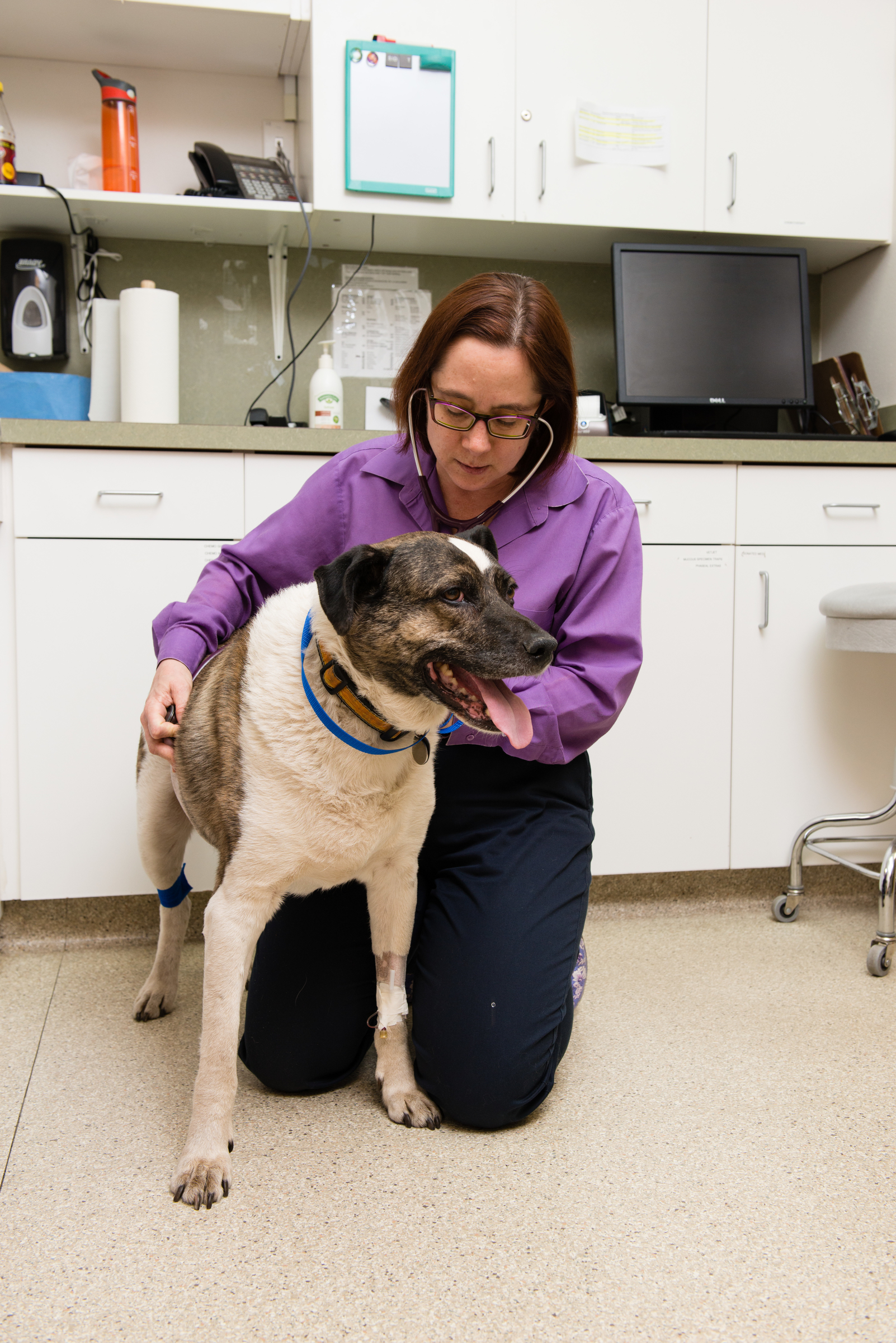 We asked Dr. Victoria Ochoa, Small Animal Internist, about xylitol and what veterinary treatments could be considered for dogs who ingest it:

“Xylitol makes it possible for humans to have sweet treats and not get cavities, but it make dogs get low blood sugar–hypoglycemia! Signs of hypoglycemia are weakness, sometimes stumbling and acting “spacey”, or even seizures or collapse. All those signs require immediate veterinary aid.

Most dogs can make it through the hypoglycemic stage, with hospitalization and IV dextrose, but they do have to be carefully monitored later for liver disease, which can also be caused by xylitol. Even if your dog initially recovers from a bout of xylitol poisoning, your veterinarian may send your dog home on a liver supplement, SAMe or Denamarin, to try to prevent adverse liver reactions, which are common after a dog eats xylitol.”

The American Veterinary Medical Association warns the effects of xylitol on a dog are immediate and can be very severe: signs of toxicity may appear in less than 30 minutes. In addition, it doesn’t take a large amount of the substance to cause harm to your dog. Xylitol is estimated to be 100 times as toxic as milk chocolate to dogs; even a small amount can cause hypoglycemia (low blood sugar), seizures, liver failure, or even death. The most common culprit—sugar-free gum. Pet owners are advised to be aware of the products used that may contain xylitol, and ensure that all items are in a secure place.

If you are concerned that your pet is behaving acutely abnormally, whether or not you suspect a reaction to an ingested toxin, it is always appropriate to consult your veterinarian right away. If your veterinarian is unavailable, WestVet is open and able to address your concerns 24 hours a day.