10 Tips to Get Your Cat to Use a Litter Box 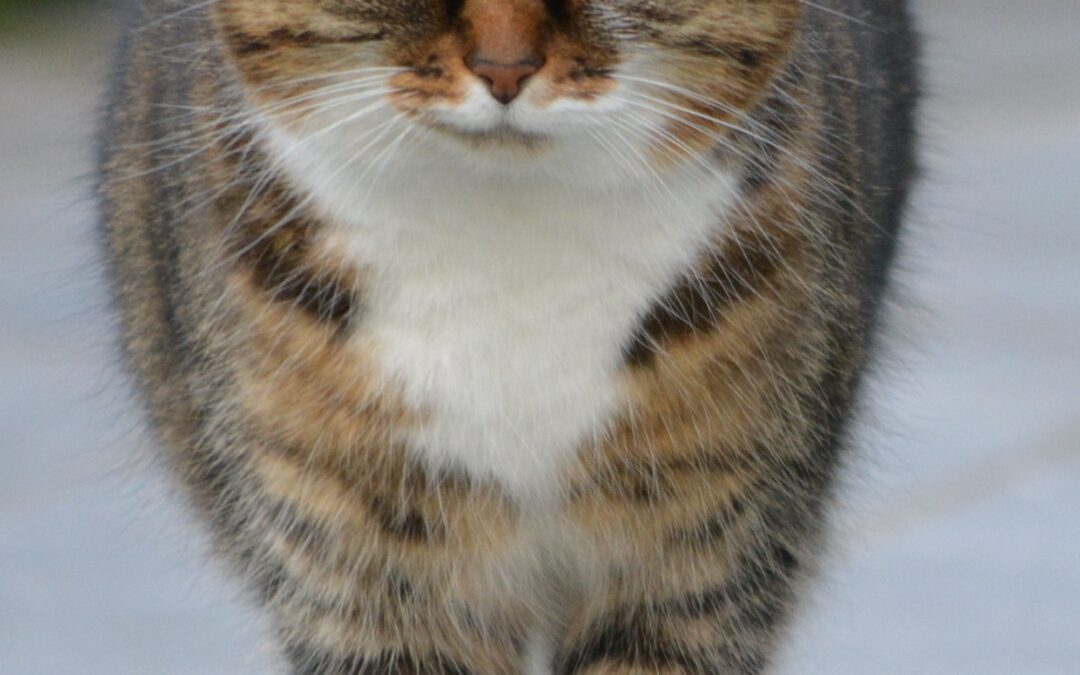 Ten things owners can do to encourage their cats to use the litter box (and not the house).

These tips revolve around the concept that the closer an owner mimics a cat’s natural latrine— the more likely the cat is to like and use its litter box.

1.  Use litter the cat likes to feel with its paws. You can tell how much he/she likes its litter by how long the cat plays in the box, i.e. rakes, before urinating or defecating. The longer the cat rakes, the more it likes the litter. 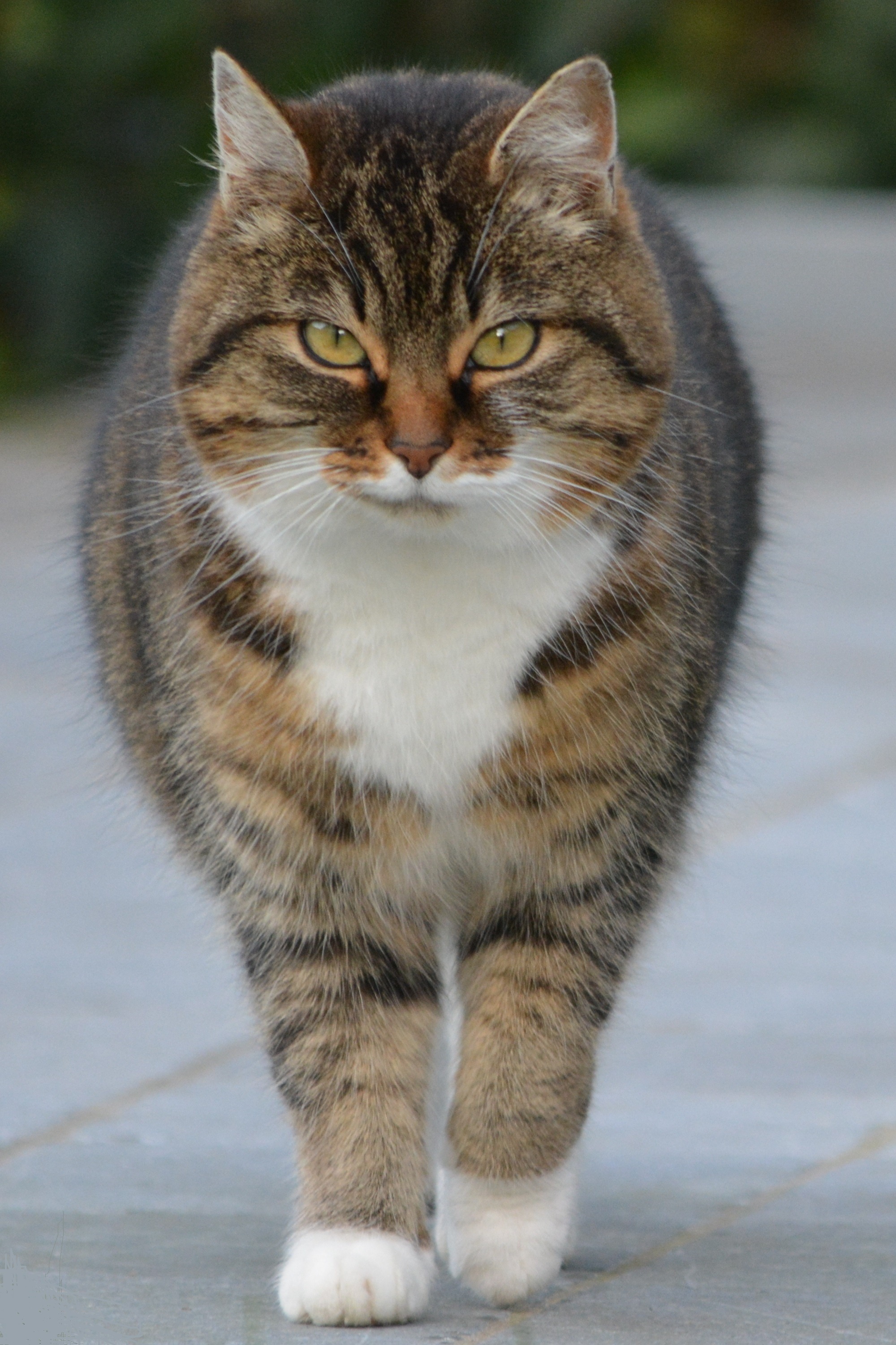 2.  A feral cat that becomes a house cat most often will adapt to a litter box that contains garden/potting soil or peat moss. Once the cat is routinely using that type of litter box, you can very gradually replace the garden soil with a commercial litter.

3.  Most cats will select a finely textured litter like sand that has no added smells. Do not use litter box additives like perfumes, litter box deodorants, and baking soda.

4.  Scoop BOTH urine and stool at least two times daily. Wash the boxes with just soap and water and replace the litter ideally every week, but at least once a month.

5. Even for a one household cat, offer multiple litter boxes in different locations around your house. To a cat, two litter boxes side-by-side are the same as just one box.

6.  Locations that are quiet, safe, and out of the main areas of household activity are best. Avoid placing litter boxes next to noisy items such as the washer, clothes dryer, built-in floor vacuum cleaner openings, and audio speakers.

7.  Give the cat a BIG litter box—at least as big as 1 and ½ times the measurement of the cat from the tip of its nose to the base of its tail, which for the average cat, means a minimum of 24-30 inches square.

9.  For older, arthritic cats, create one side of the litter box to be much more shallow than the others. This offers easier access. You can buy concrete mixing tubs from home building supply stores or cut down one side of a large plastic storage bin.

10.  Never trap a cat in a litter box to give it medication or reprimand a cat by picking it up and tossing it into the litter box after it has soiled outside of its litter box.

If you have other questions regarding your cat’s crazy behavior, contact WestVet for a consultation with Dr. Carney. She offers phone and in-person consultations. 208.375.1600.